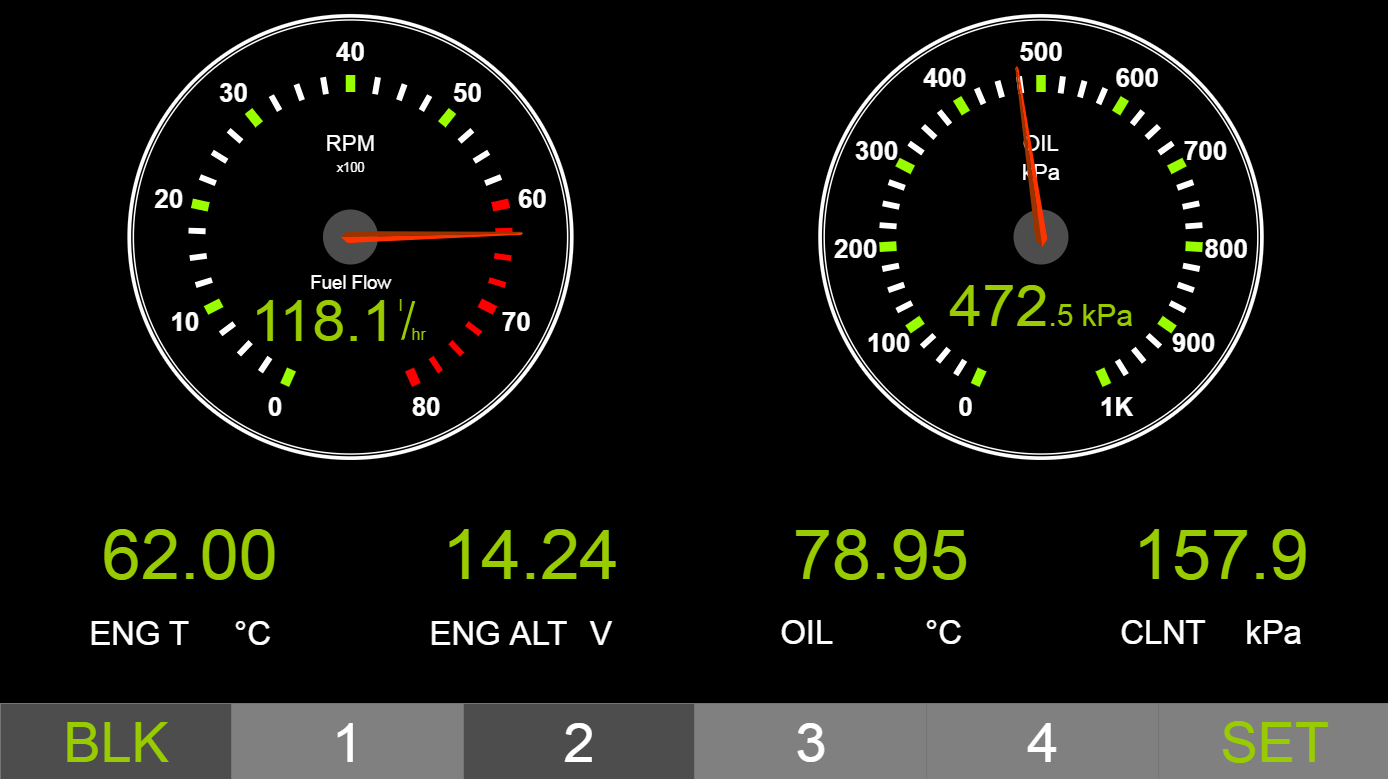 All updates include bi-directional conversion between NMEA 2000 PGN 127233 "Man Overboard Notification (MOB)" and the MOB sentence of NMEA 0183. These messages are supported in Expedition 10 and Coastal Explorer (both NMEA 2000 PGN and NMEA 0183 sentence), used in some MOB monitoring systems, but we failed to find any chart plotters with its support.

Proximity alarms are not as popular as AIS/DSC beacons, and Raymarine even stop manufacturing their LifeTag. It is a bit sad, because proximity alarms can be much smaller and cheaper than AIS/DSC beacons. Support of MOB messages in chart plotters could reduce the cost of the base station and make such devices more affordable.

All updates also include conversion of NMEA 2000 exhaust gas temperature to a NMEA 0183 XDR sentence. This feature was added especially for our upcoming NMEA 2000 Exhaust Gas Sensor, which can measure temperatures up to 800 °C (1472 °F). This product will be available in the next two weeks.

The most awaited features were added to Web Gauges for NMEA 2000 Wi-Fi Gateway. We extended the list of engine data supported and added adjustable round gauge for pressure (it can show oil pressure, fuel pressure, etc.). Now you can monitor 16 parameters from one or two engines, 16 batteries and 16 tanks of 8 types. The full list is available here. In the screenshot above you can see RPM with the fuel rate, engine oil temperature and pressure, coolant temperature and pressure, and alternator voltage. You can change the layout, change data bars, and adjust the range on round gauges.

Web Gauges is actually an HTML page of our Wi-Fi Gateway. They allow viewing of NMEA data right from a browser, without any apps installed. Many of our customers are using Wi-Fi Gateway to see engine data on a smartphone or tablet instead of old gauges, as well as integrating tablets into the cabin interior to use them instead of instrument displays. In the next update we are planning to add a trim indicator, an engine load data bar and engine alarms.